I cannot believe in just a few short weeks I will have a two year old. I wanted to take a few moments and share about my last two years and the things I have learned from them. It has been the hardest two years of my life, but they have also been my favorite years as well. And it’s not just because we added a child to the picture. No, it also includes, moving overseas, spending one entire summer living in six different places, packing up our whole lives into nine small boxes, saying good-bye to family, and diving head first into a new culture. Oh, and jetlag. But that’s another story. 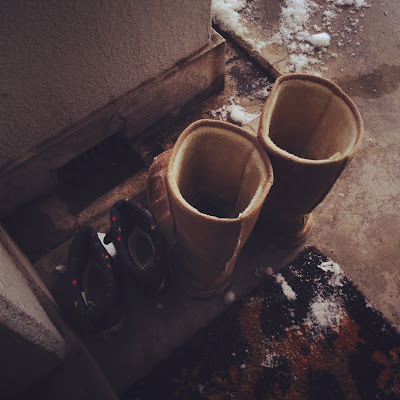 And I have slept less and I’m not caught up on the TV shows I used to watch and certainly haven’t a clue about what has been happening at the movie theater. And I have had food poisoning (twice), had morning sickness, and went through labor and breastfeeding. But I have grown so much as a person and I wouldn’t change it at all. I have had more joyous and happy moments than I have in other years and my heart is so incredibly full. So without further introduction: What I have learned in the past two years. 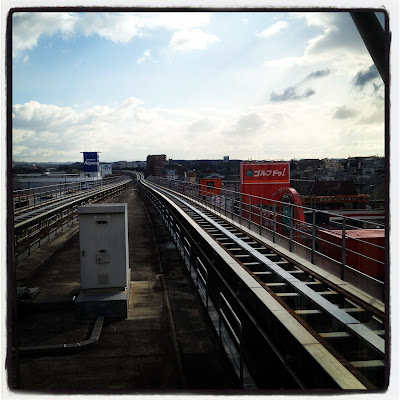 I’ve learned to not worry so much about money. Sometimes you don’t know how everything is going to work out. But I’ve also learned not to look back and try to figure it out…because it does work out, and most of the time it doesn’t make sense. 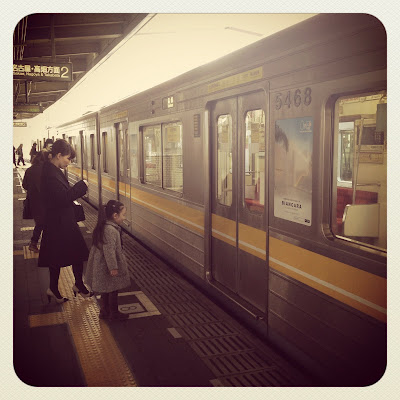 I’ve learned that I can in fact live without Target and Chickfila. And no, my friends, this isn’t a joke.

I’ve learned that it’s ok to cry. Even if there isn’t something specific to cry about or even if there is. It’s far worse to hold it inside, trying to be strong. Because eventually the tears will come, whether you like it or not, and it won’t be quite as pretty. 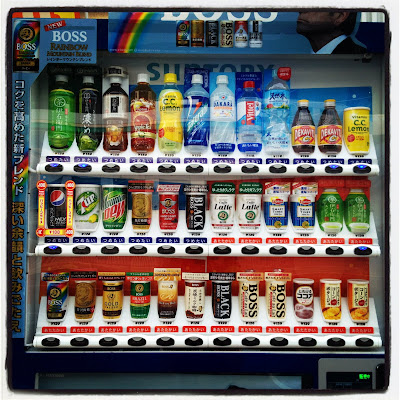 I’ve learned a whole lot about what it means to be patient, and how I wasn’t patient at all before little feet ran around my home. 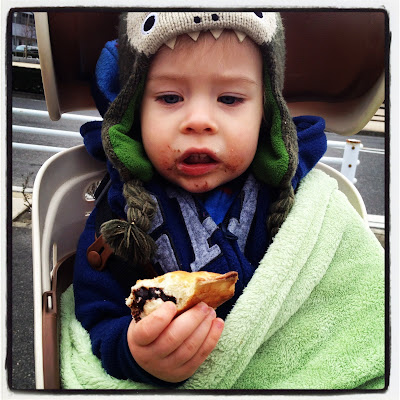 I’ve learned that you can substitute almost anything when it comes to cooking. There are countless ways to get around ingredients when you live in a country that doesn’t have them.

I’ve learned that love gets oh so much stronger when you share beautiful moments together. Our little family has never been this close and this in love, and it’s because of the moments we have been through, good and bad, over the past two years. 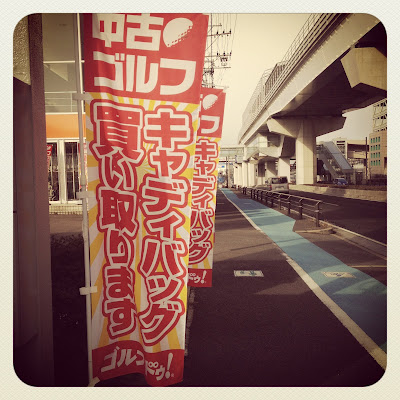 I’ve learned that it’s never easy to do the right thing. Like a big move, or breastfeeding, or waking up in the middle of the night to feed a hungry baby. Just to name a few.

I’ve learned that most of life does not turn out exactly like you had planned it to. And I have also learned that it is perfectly ok for that to be true. 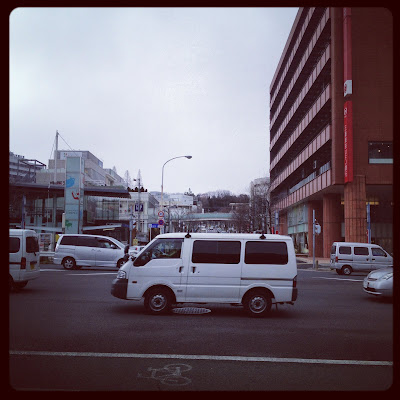 And this is just a small look into what I have learned. I know even as I am pressing the publish button on this posting I will think of another thing I should have added. But that’s ok. It’s been an amazing two years. I am partly sad to see it pass, but oh so excited to see what the future has for us. So, here’s to yet another beautiful year, full of new adventures and discoveries. 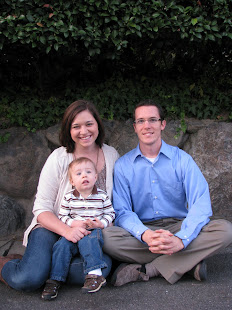 Would You Ever Live Overseas?